ACAS | Aisling Collins Archaeology Services is a multidisciplinary archaeological practice based in Dublin.

ACAS provides a comprehensive range of archaeological and built heritage services to the development industry, the tourist industry and also the educational sector.

ACAS recognises the current market and ensures that all rates are competitive.

First woman in Ireland to be trained as a surface demand part 3 commercial diver.

Comprehensive research & development for film and television in all subject areas. 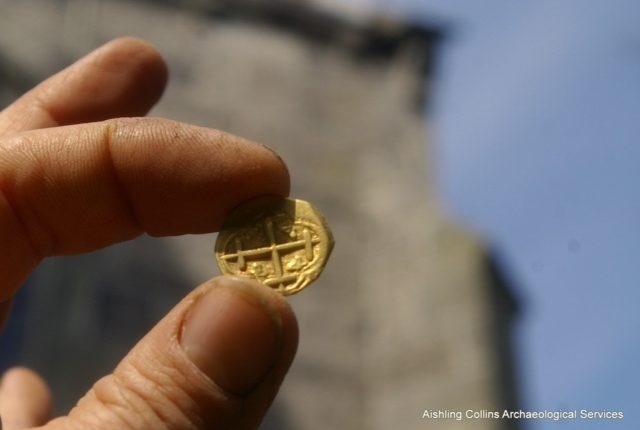 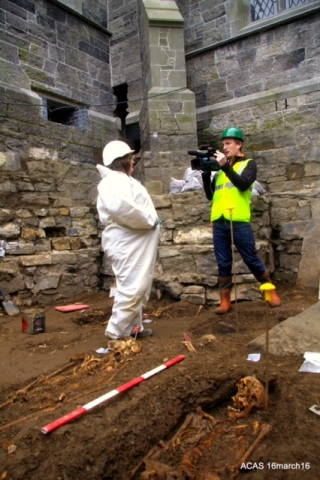 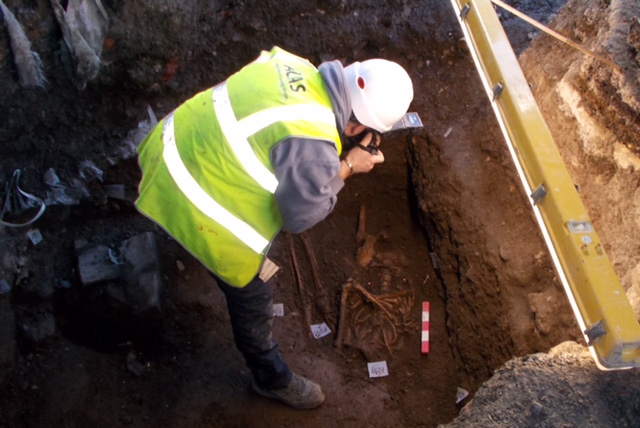 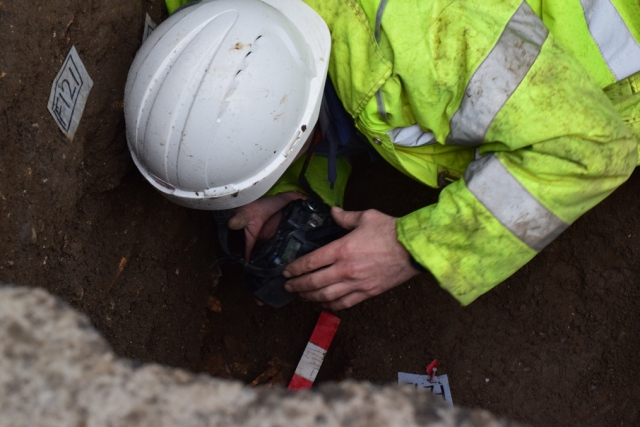 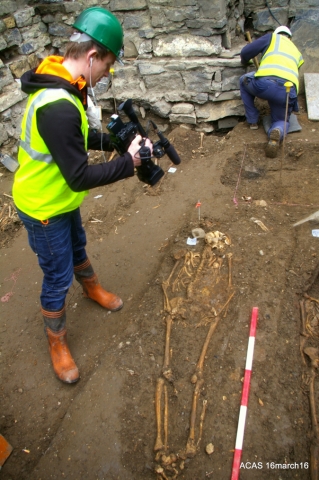 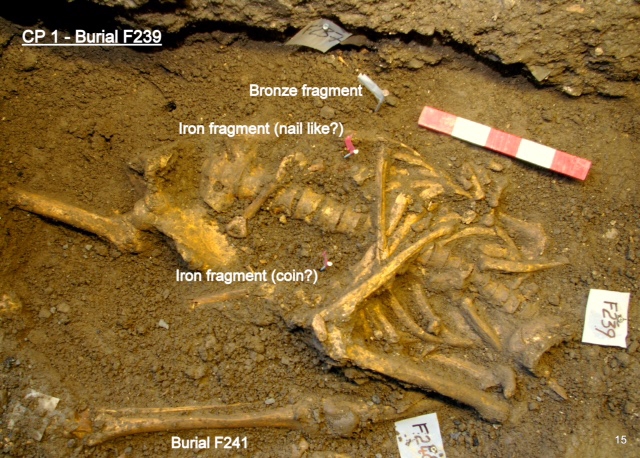 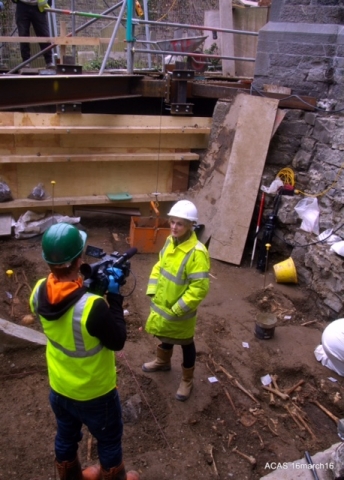 Feature films include research on the HMS Lusitania for Cnl Gregg Beemis in advance of a documentary by the National Geographic ‘The Dark Light’ and also feature documentary film ‘Lola Ya Bonobo’ (Irish Film Board) on the Congo currently in production with Park Films.